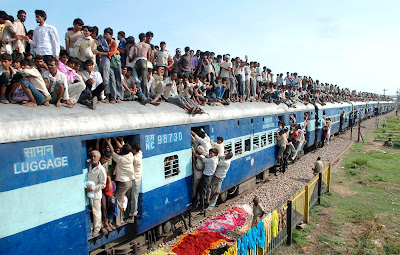 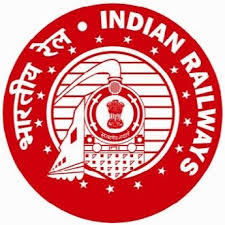 Namaskar Sushilji.
Similar is the possible growth impact of freeing civil aviation to grow. USA has 8 % of its population working in aviation sector. ATC, airlines, cargo, maintenance and many others.

I get a very heady feeling, imagining the combined impact of your railway transformation and aviation freedom.

hello, Thanks for the detail and see IRCTC features by irctc registration to book ticket and cancel, refund, PNR and arrange TATKAL tickets for traveling.