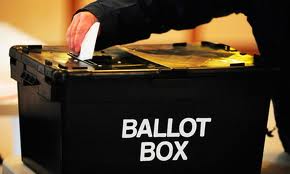 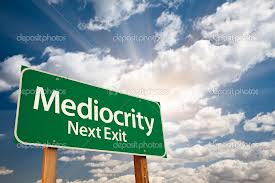 You can evaluate the online petition I have created and signed for this purpose, addressed to the Chief Election Commissioner of India. If you agree with the idea do sign it and inform all your friends and associates that they could do the same.
Posted by Unknown at 17:01 2 comments: